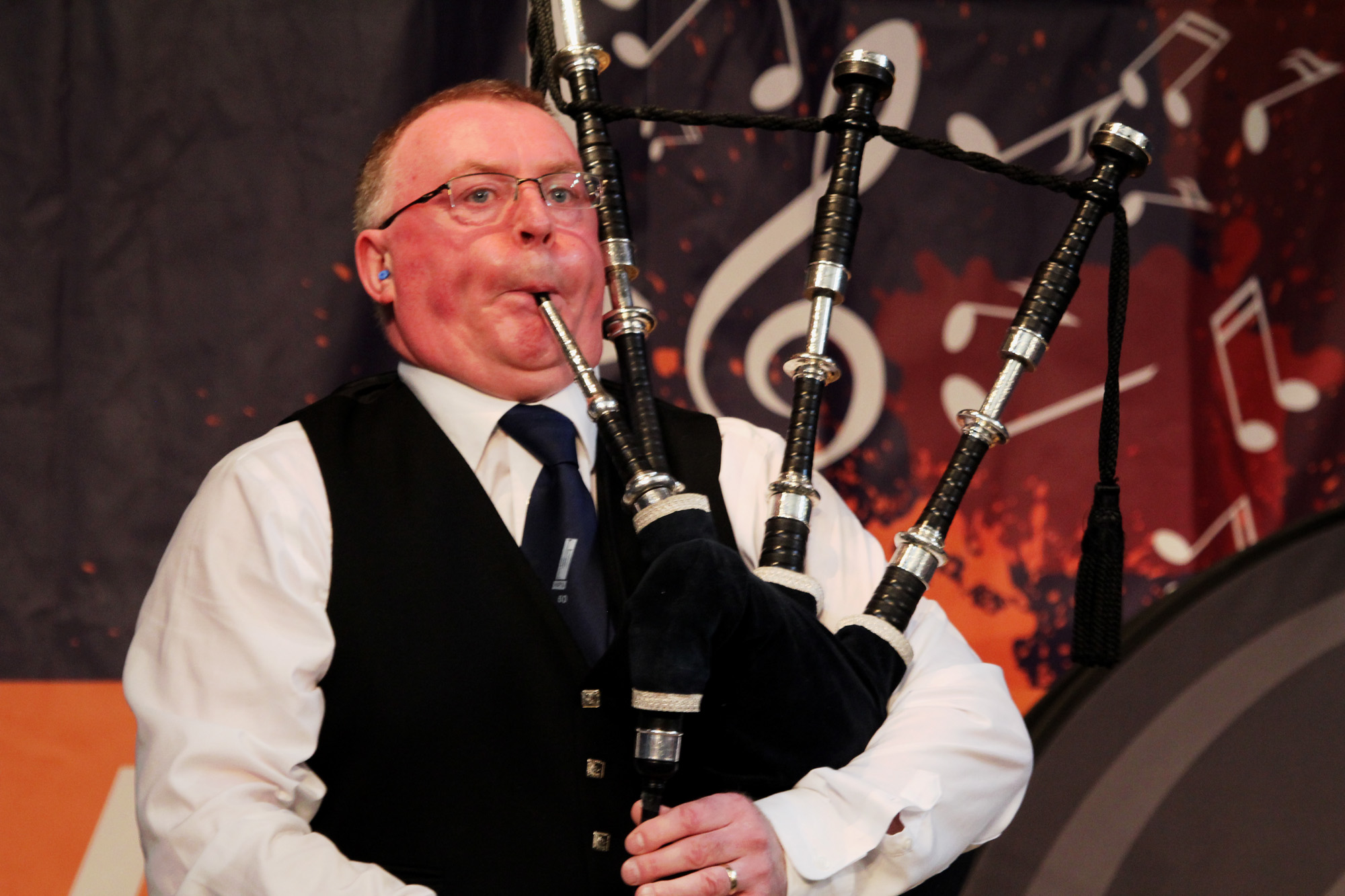 McCallum Bagpipes was formed in 1998 by existing partners, company directors Stuart McCallum and Kenny MacLeod. Stuart and Kenny had known each other for years through piping before starting the company, having both been members of the Glasgow Skye Association Pipe Band.

Kenny was already selling practice chanters made by Stuart when he was in California. They were an instant success so when Kenny came back in 1998 they decided to join forces and develop bagpipes and pipe chanters.

The company started out under the crammed conditions of a shed in the McCallum Timber Buildings yard in Kilmarnock’s Moorfield Industrial Estate, but quickly outgrew its surroundings and moved to a self contained unit nearby which enabled the company to increase its workforce and manufacturing capability. In the following years, the company has continued to outgrow itself and expand its output.

In a short period of time, McCallum Bagpipes has developed into the world’s leading bagpipe makers. Why?

You can be sure when you buy a McCallum Bagpipes instrument that you are making a sound investment.